Clamour is an interactive mixed media theatre piece for live coder and audience. It tells the story of Sealand – a lone outpost surrounded by vast swathes of ocean. In the aftermath of a global catastrophe its people collaborate to forge a new future.

Experienced simultaneously via audience smartphones and the events unfolding onstage, Clamour wryly and reflexively interrogates how technology and social media mediate and influence information, relationships, and identities. Clamour was funded by Arts Council England – Grants for the Arts. The first performance took place in the Sackler Space at The Roundhouse, London on 22 November 2018. 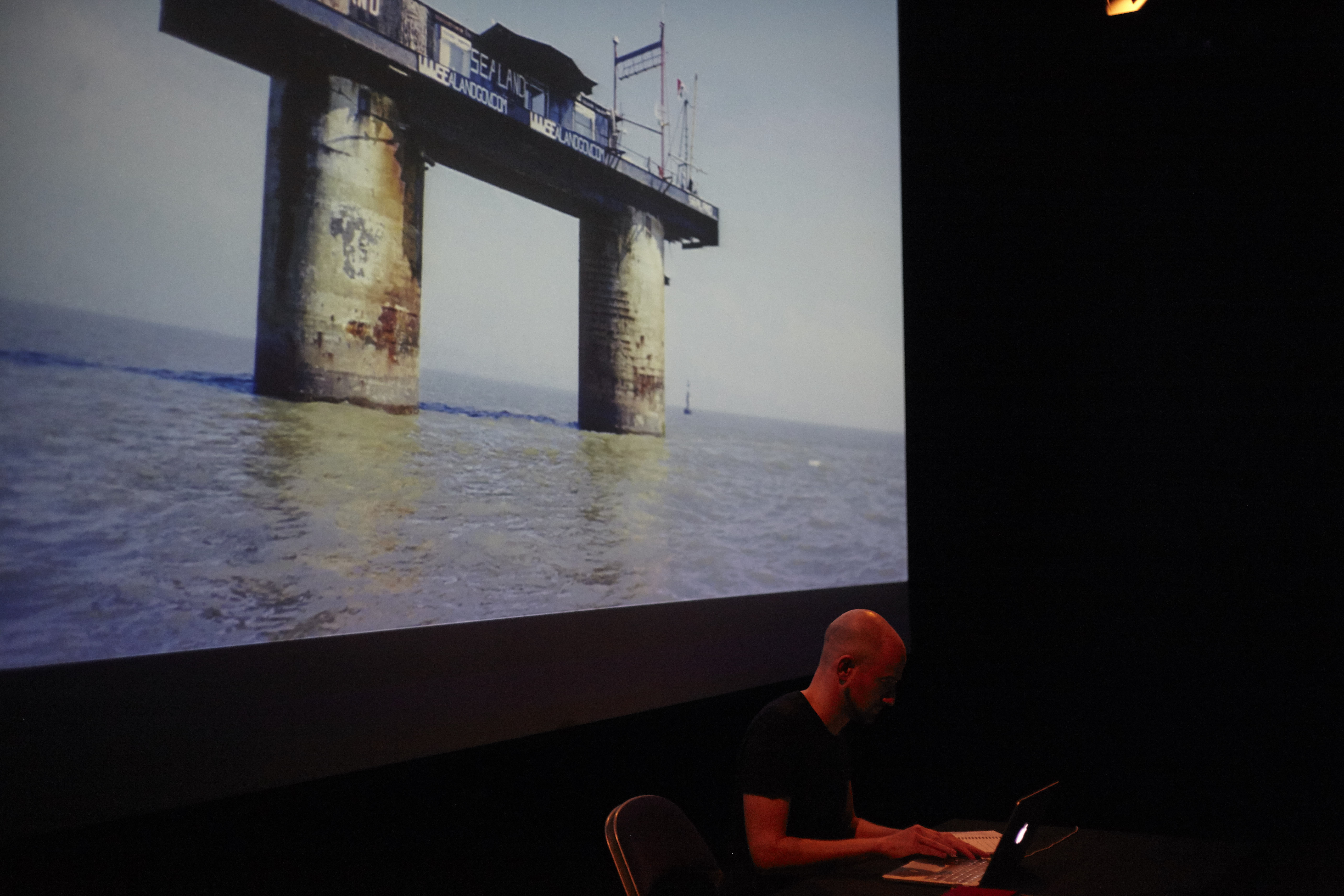 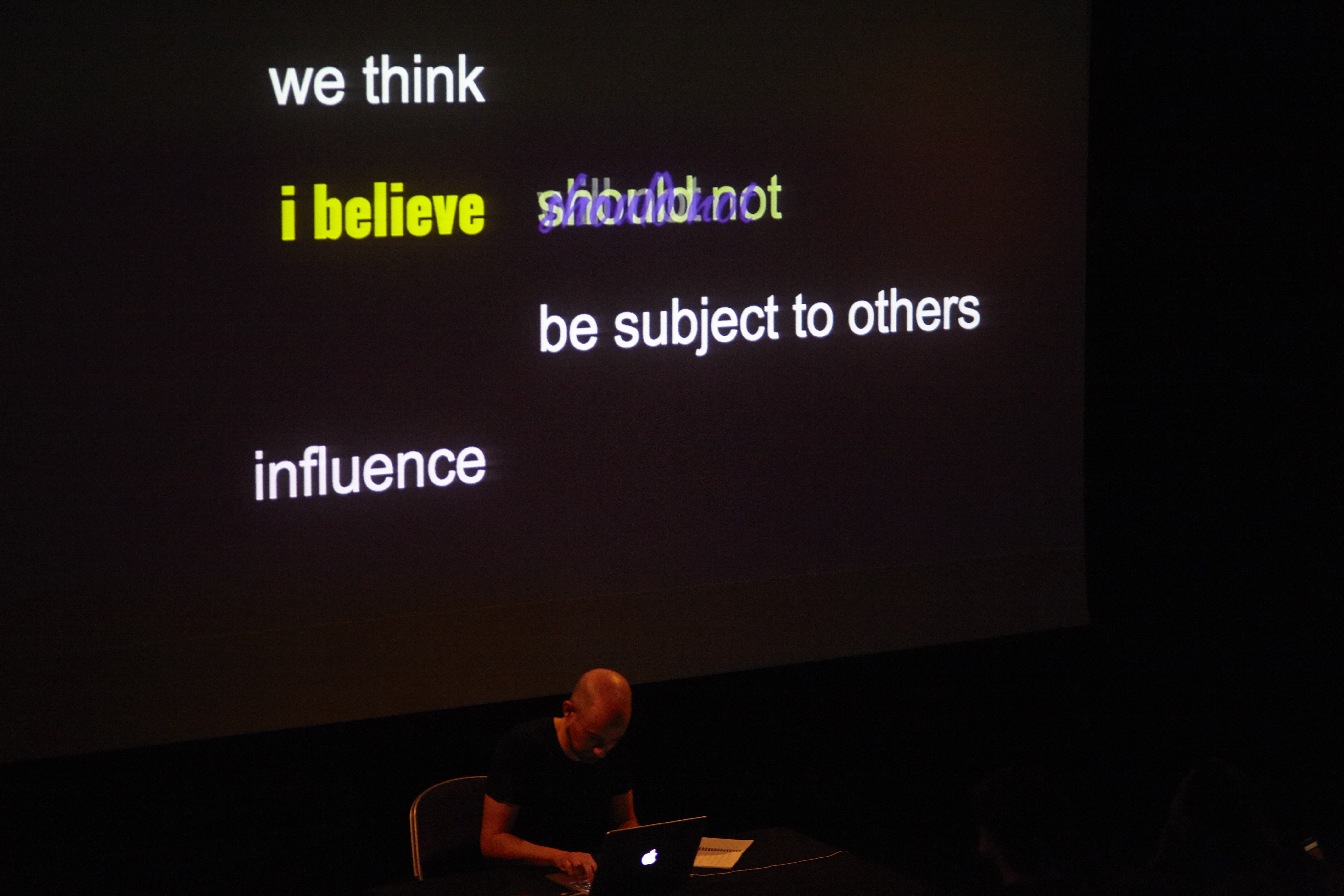 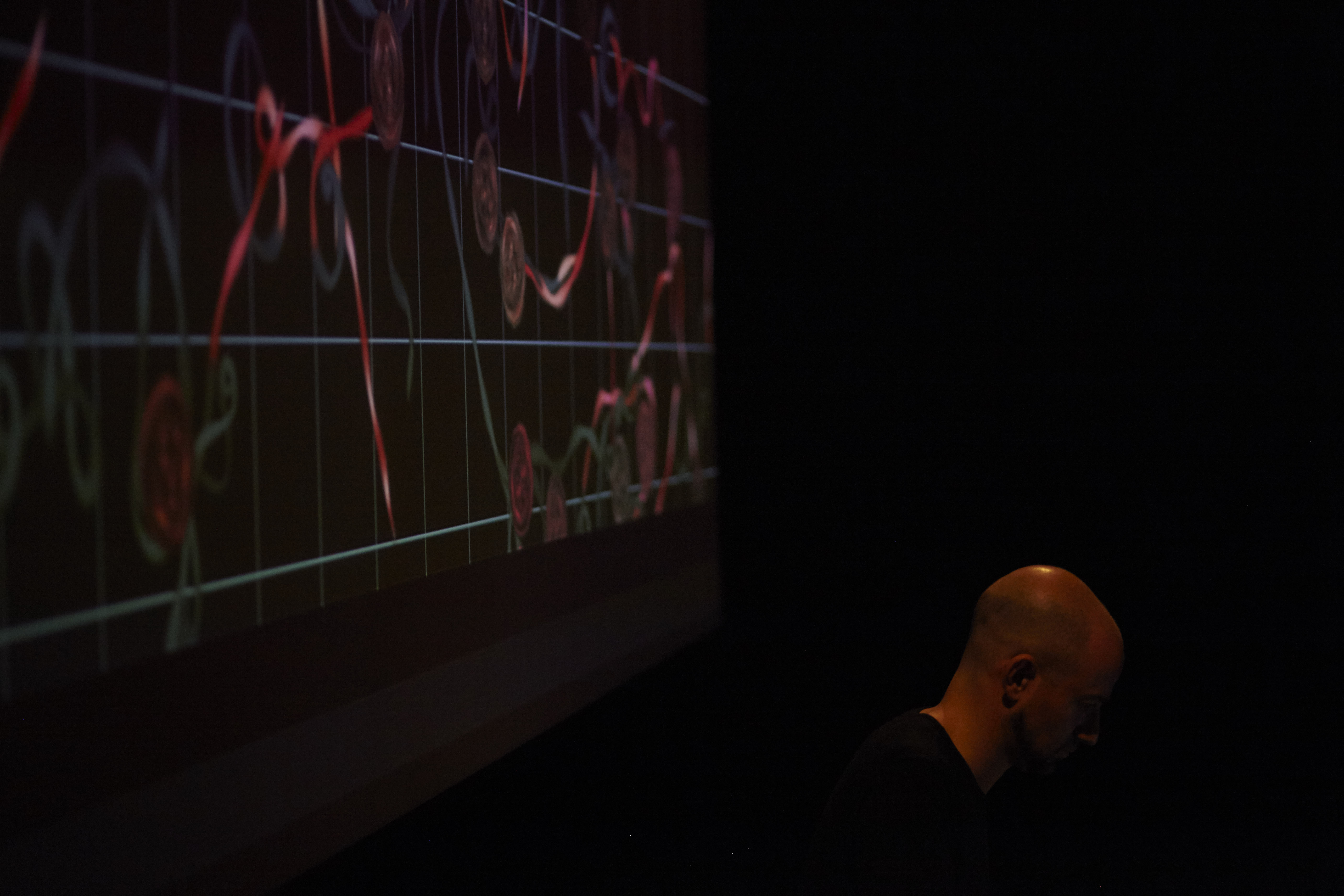