Conditional Love is a semi-musical interactive musing on the theme of narcissism and its digital manifestations. The piece is for live performer on laptop and the audiences' mobile phones. Through web technologies each audience member controls their own fleshy Cronenberg-esque avatar from their phone. Through various caresses they cause their avatars to grow in tamagotchi-like fashion. As this happens the creatures shudder and squeal creating rich distributed sonic textures. As the piece progresses relationships are built between the phone interactions and projected visuals and sounds.

This piece was commissioned by Institut für Elektronische Musik und Akustik in Graz in 2016-17. However it is part of an ongoing project concerning live performance with mobile interaction which began in 2013 during a residency at Tyneside Cinema. 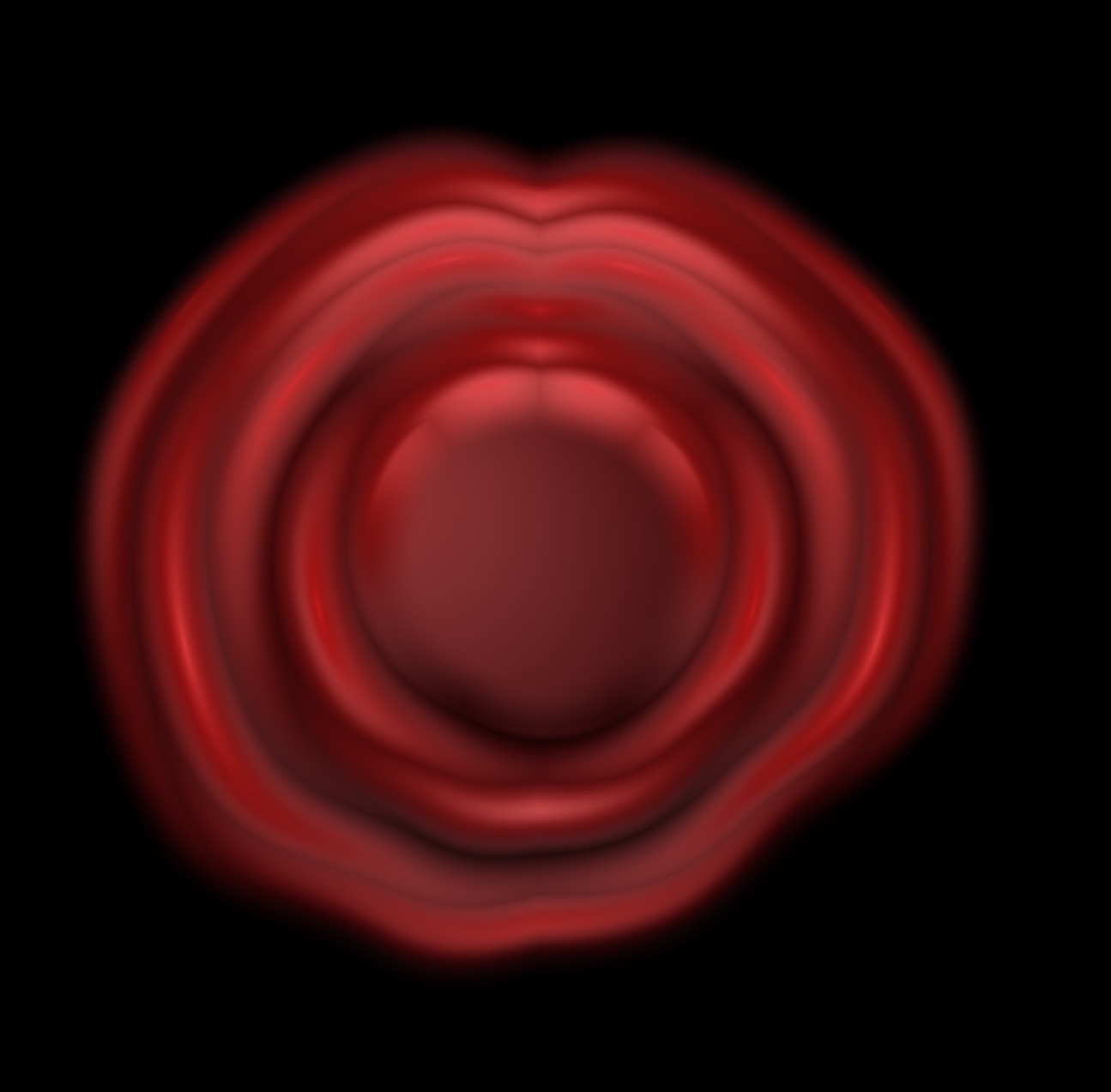 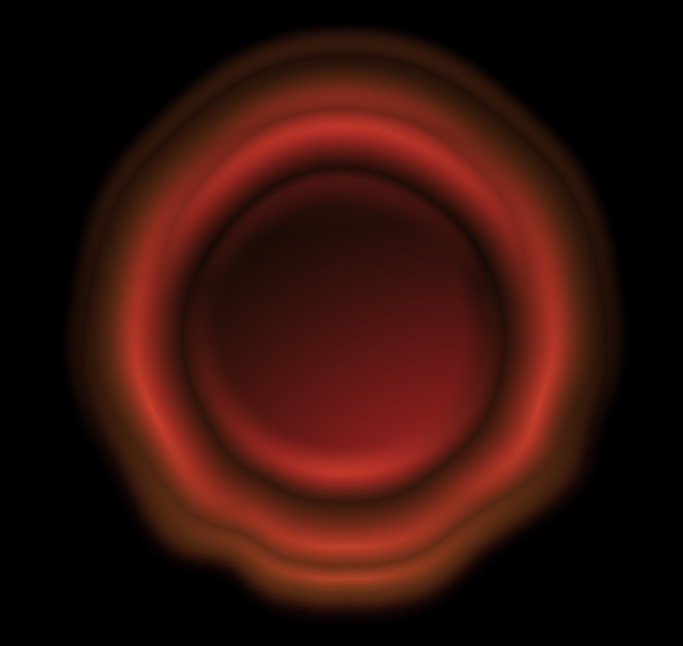 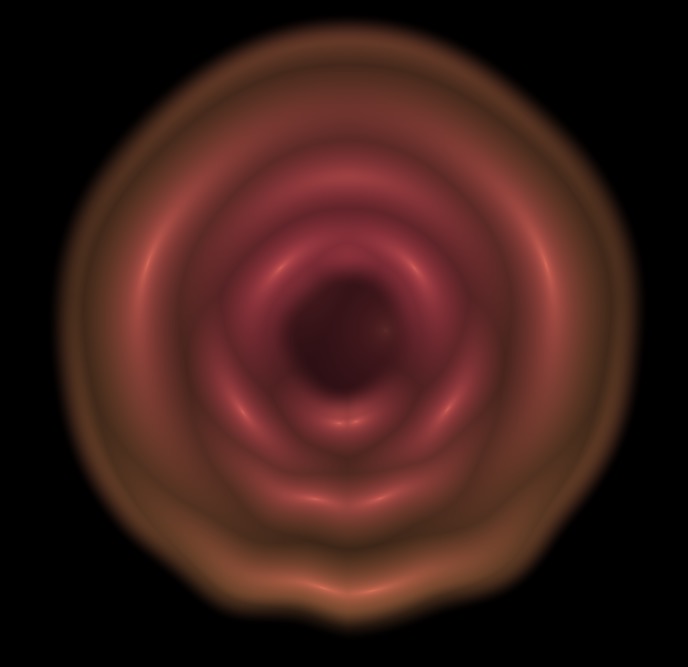 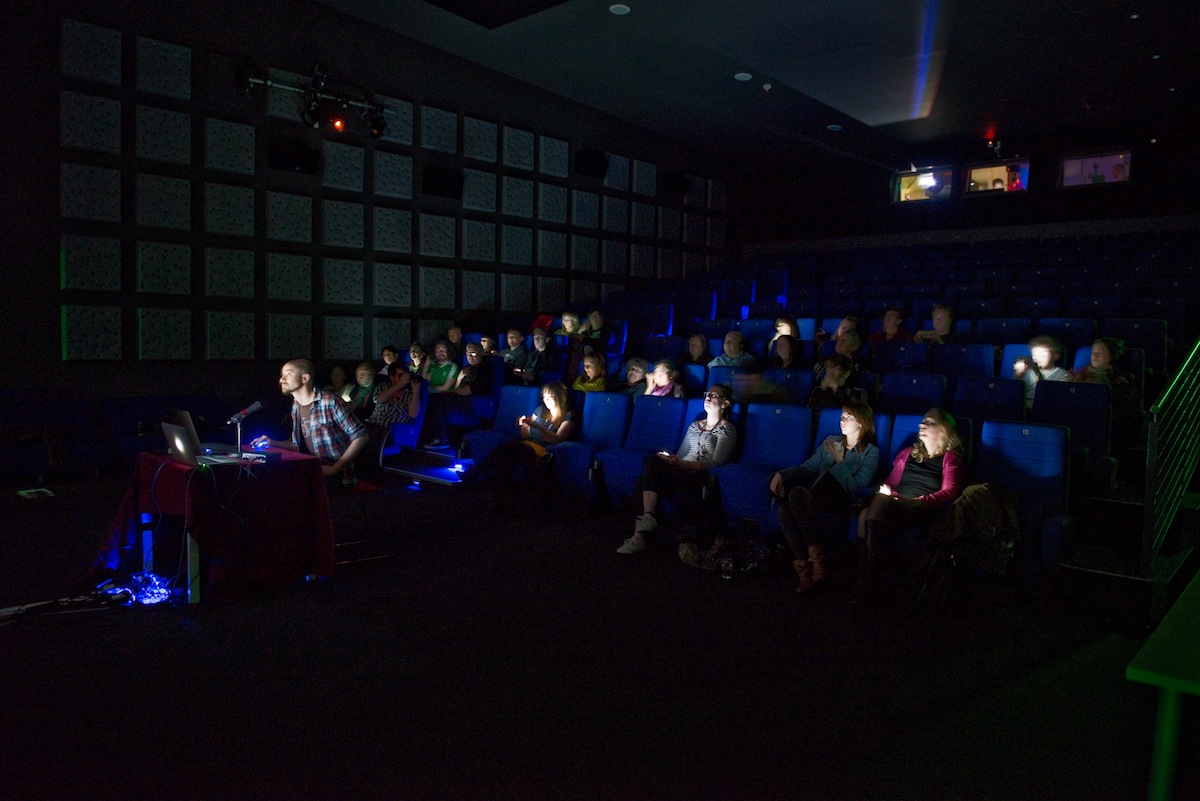