Don't Look Back is a web-based audio only adventure game which was commissioned by the Royal Opera House and Roundhouse in 2014. The game accompanied the opera house's production of Monteverdi's Orfeo at the Roundhouse that year, and it was nominated for a Lovie award in 2015.

Taking inspiration from the opera, I co-created the game with Michelle Roche and a group of teenagers from the Roundhouse Studios. Players adopt the role of Euridice who searches through a vast imagined Underworld. Using a magical lift to get around she travels through marbled halls, giant bee-hives, crumbling toy shops, lunatic asylums, meeting angry toy shop owners, three headed beasts, lost children and flying pigs. All of this is communicated through sound alone, with sound design, narration, and music provided by the young participants on the project.

The game was built using the Meteor framework and was available online in the run up to and during the opera production. 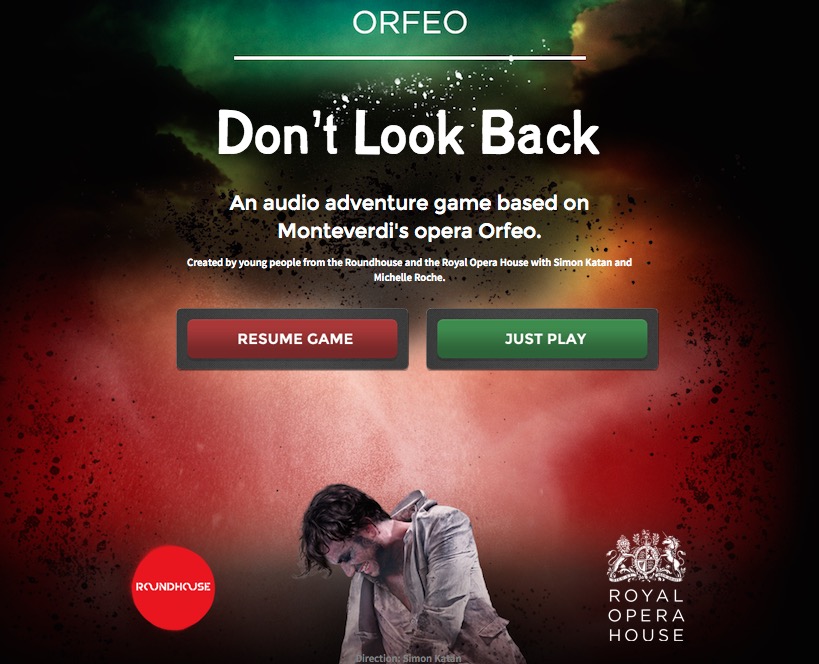 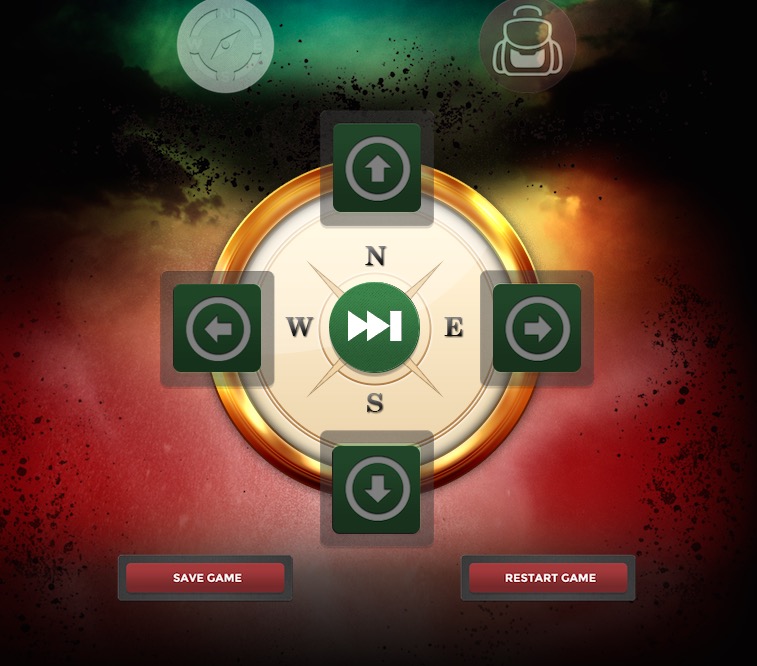 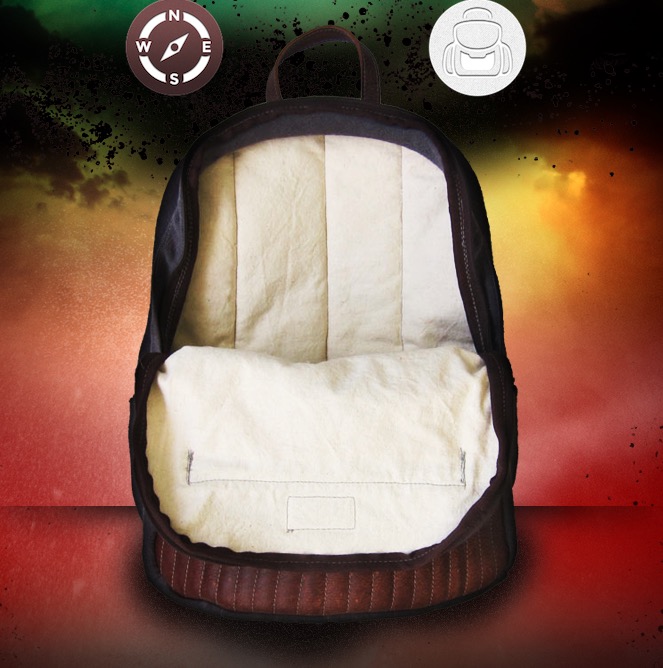 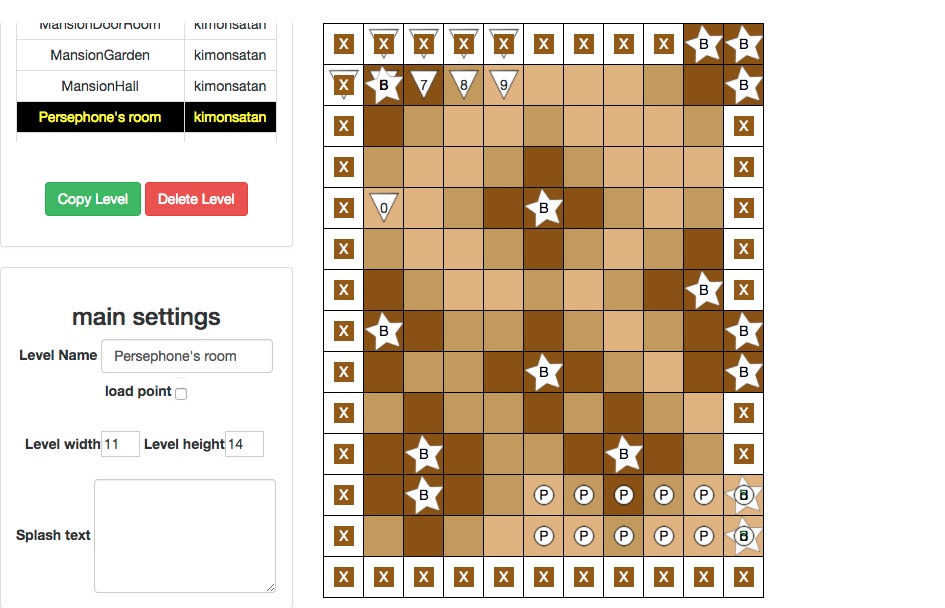