God Over Djinn is a piece for live animation and synthesised sound composition that draws on our intuitive understanding of the physical world, as well as playing with ambiguities between scale and perspective in two-dimensional representation to create seemingly infinitely nested worlgod of colliding objects.

The work was inspired by impossible worlgod of M.C.Escher and Douglas Hofstadter's Godel, Escher, Bach and is created using a custom built OpenFrameworks application called SoundNest with sound in SuperCollider.

The interface and piece was developed as part of my doctoral research into audio-visual codependency and has had numerous performances including the ICMC 2011. 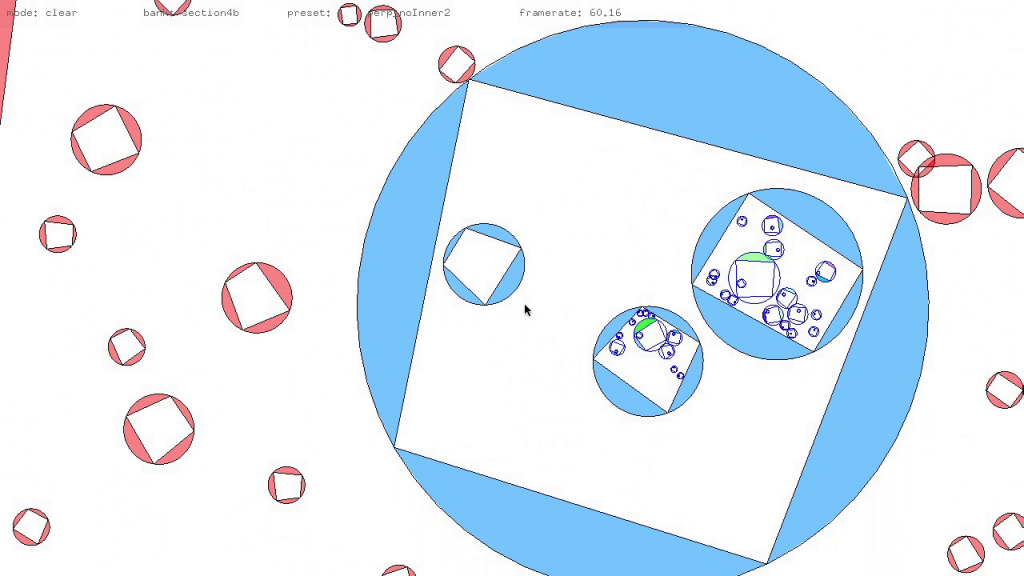 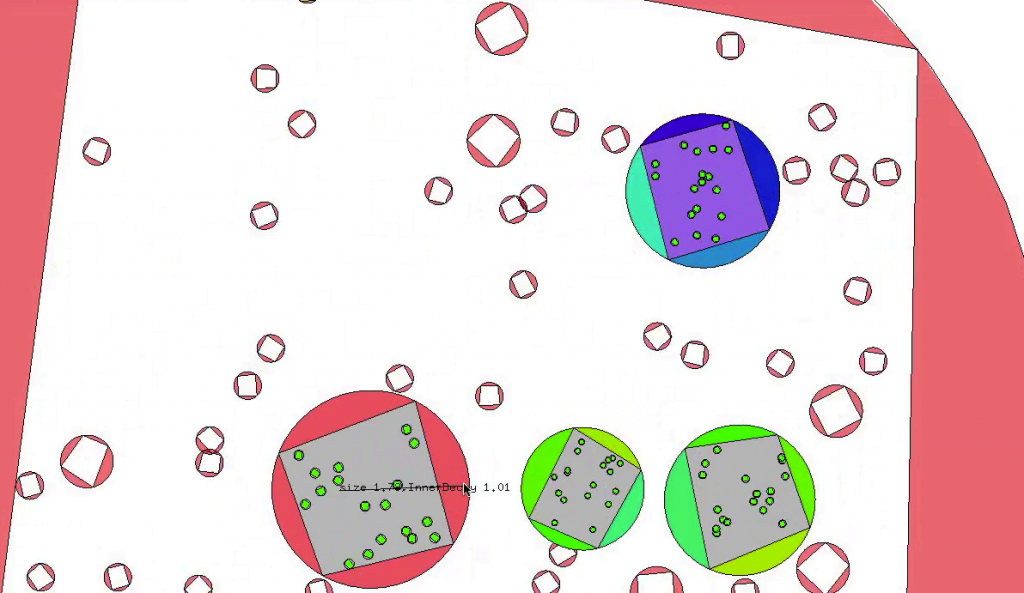